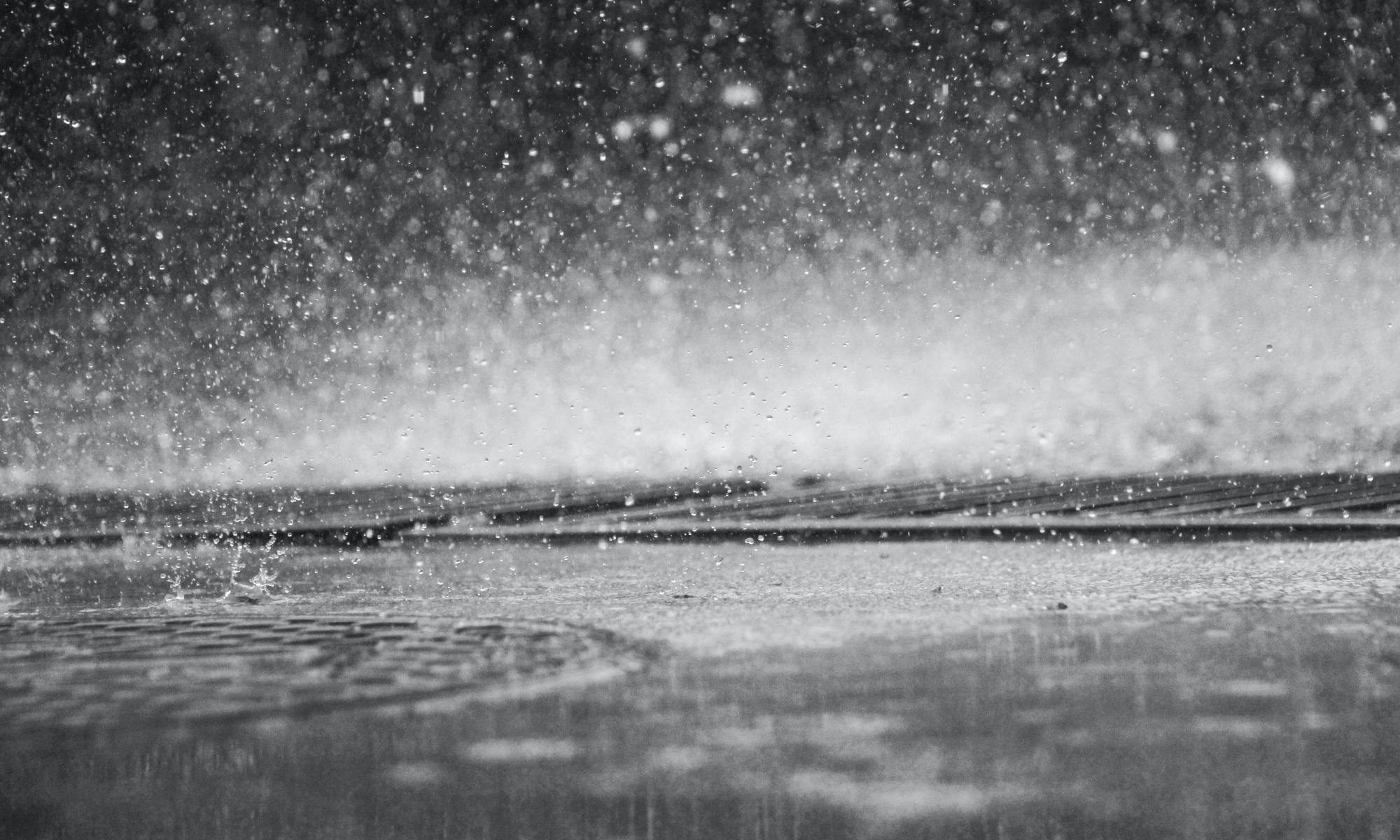 Almost all of the games I’ve made over a fifteen year career are unavailable today. Of the dozens of mobile and web-based titles I’ve been involved in designing, some of which had millions of players, only three can still be installed. Games are an astonishingly ephemeral art form.

Outside of a few devoted preservationists, most seem resigned to the permanent disappearance of all but the most successful games. When game designer Emilia Lazer-Walker recently highlighted Apple’s policy of removing “outdated” apps and games that hadn’t been updated in the last three years and weren’t being downloaded, many applauded the company for keeping the App Store clean and free of abandonware. In other words, if your game was removed, it deserved it.

Apple’s impulse to highlight the most modern games is understandable, but there’s a big difference between removing games that are still perfectly playable, and simply not promoting them in search results. The latter is a reasonable way to ensure most users are happy; the former uses download numbers as the ultimate arbiter of worthiness.

I can guarantee you that in thirty year’s time, there are obscure games, unloved today, that will be recognised as incredibly important and influential in the history of our art. Just because we can’t predict which they’ll be isn’t an excuse to treat today’s unpopular games as trash.

Apple may be the most egregious offender in its cavalier treatment of older games, but it’s not alone: most publishers and platform owners actively oppose making games better available for study by scholars, especially through emulation (they’re worried good emulators will make piracy too easily). By doing so, they rob form us the ability to learn and gain inspiration from past games, let alone the chance to document and understand the history of game design.

Despite this formidable legal opposition, digital preservationists have made incredible advances in game emulation. These efforts, largely open source and driven by volunteers, range from emulating consoles like the PS4 and Nintendo Switch on the PC, to the Internet Archive’s browser-based emulation of old Mac and PC games. The Analogue Pocket’s hardware FPGA emulation allows players to experience handheld games from a whole host of consoles.

The iPhone is an unusual case. Apple makes installing apps outside of the App Store (“sideloading”) very difficult, so once something is no longer officially distributed by Apple, it really is gone. I’m sympathetic to Apple’s belief that it’s important to lock down phones since they contain so much sensitive personal data, but there are choices they could make to keep older games around longer, such as developing compatibility layers or allowing virtualisation and emulation. In contrast, Microsoft has extended backward compatibility across four generations of Xbox, and even Sony recently created a “Game Preservation” team.

But we shouldn’t leave game preservation up to volunteers and platform owners who might one day lose interest. Instead, we should be inspired by the institutional and legal protections that exist for other media. The British system of legal deposit requires that a copy of all print publications (and now, eBooks) must be given to the British Library for archiving, and five other UK libraries are also entitled to request a copy. The British Library’s Emerging Formats project is exploring whether and how this should be extended to other formats, which could include some types of narrative games, but this needs to happen faster. Games may be “emerging” when looked at from a millennia-long perspective, but art is being lost right now.

In the meantime, the games industry should drop its bad faith argument that games preservation could harm its finances through piracy of games that it might one day re-release. It’s laughable how an industry that endlessly boasts of being bigger than Hollywood and changing lives through art is worried about the lost earnings from researchers – or indeed, anyone –  being able to play games from the 80s and 90s for free. Barely any old games are ever re-released and even then their earnings are a rounding error against those from latest titles. The history of our art form is being left to moulder out of apathy and spite.

The British Film Institute has a list of “Most Wanted” British films that have been lost. Among them are Alfred Hitchcock’s 1926 movie, The Mountain Eagle, and The Last Post, a 1928 silent movie unqiue for having been created directed, written, and produced by women. Imagine what we could have learned from them. How could they have been so shortsighted?