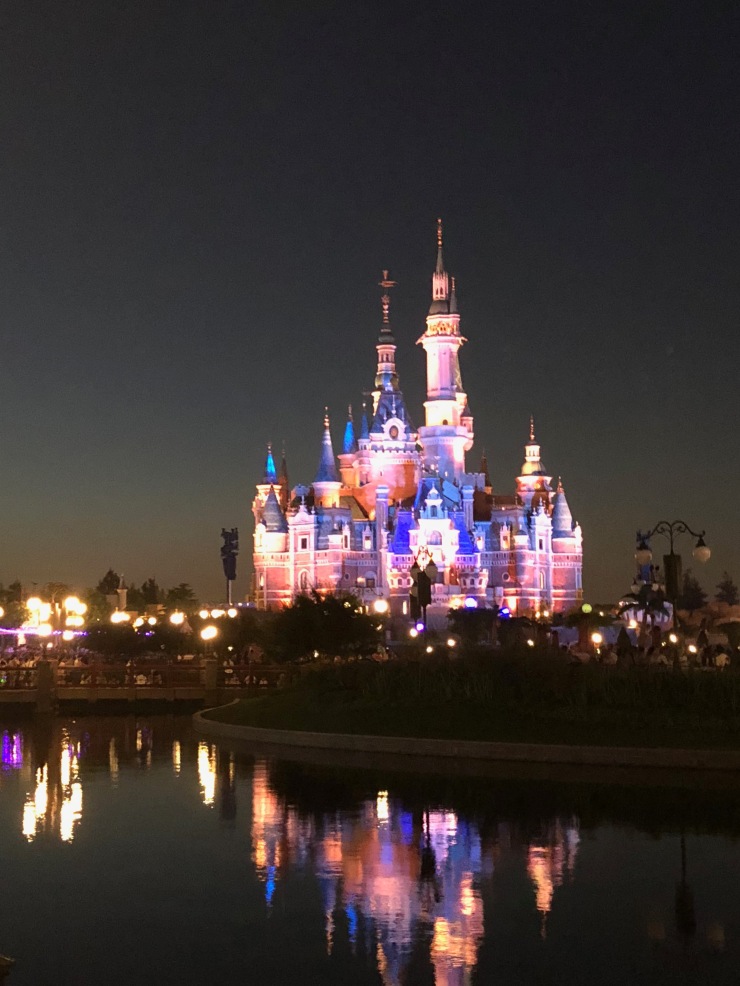 Yesterday(!), I visited Shanghai Disneyland at the end of a week-long trip to the China Digital Entertainment Expo (aka China Joy), as part of a UK trade delegation. Most of the week was taken up with briefings about the Chinese games industry; endless meetings with local companies; and raucous bar-hopping and karaoke.

By the end, I didn’t feel in a physical or mental state to do much other than do laps in the hotel pool and find good places to eat duck. I did try to visit the Shanghai Museum, only to be met with a three-hour queue. Pro tip, Shanghai: build more free museums.

The point is, I refuse to be judged for going to Shanghai Disneyland on my final free day. I’ve visited Shanghai before, I’ve done the obvious tourist stuff, and Disneyland was not only a 25 minutes taxi ride away, but even better, it was on the way to the airport. Under the circumstances, it seemed foolish not to go. So, in the spirit of my Disneyworld posts from February, here are my general thoughts: 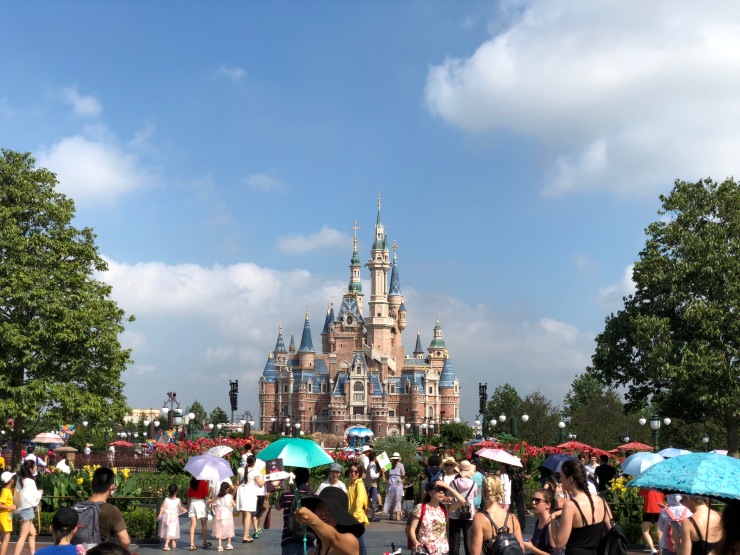 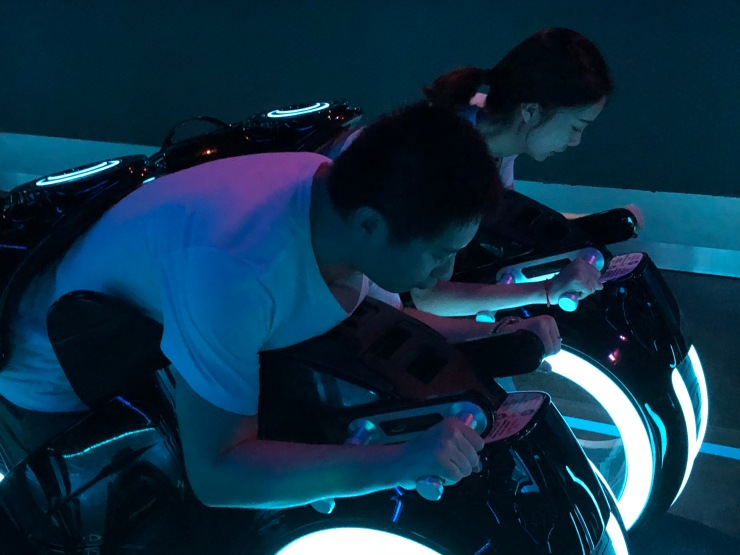 2 Replies to “Shanghai Disneyland in One Day”