I’ll be honest, I enjoyed parts of Gimlet’s new podcast drama Sandra more than I thought I would. Basically, a young woman gets a job ‘being’ Alexa, and hijink ensue. It’s cute! Yes, it’s muddled and a knock-off of The Circle, and yes, it really doesn’t make any sense at all, but it’s fun.

Yet when I finished bingeing the seven episodes while wandering through Hampstead Heath yesterday, I was baffled. Surely there had to be more episodes? This was despite my having already read Nicholas Quah’s forewarning:

As much as I liked bits and pieces of the podcast, it’s hard to consider it as anything but jarringly unfinished. This first season ends on what is supposed to be a suspenseful cliffhanger, as Helen heads off to confront possible danger. But it really feels like the end of a long, confusing, overly revealing movie trailer: Sandra, coming soon to a theater near you. I think?

Like Quah says, it’s not a cliffhanger – the story just stops abruptly. And frankly it makes me question what the hell Gimlet think they’re doing over there.

Longform, my favourite journalism podcast, gets into videogames with Tom Bissell. Along with his magazine and non-fiction writing, there’s some honest insights into the business and reality of writing for triple-A videogames.

Listen to episode 240 of my weekly podcast with Andrea Phillips and Naomi Alderman: 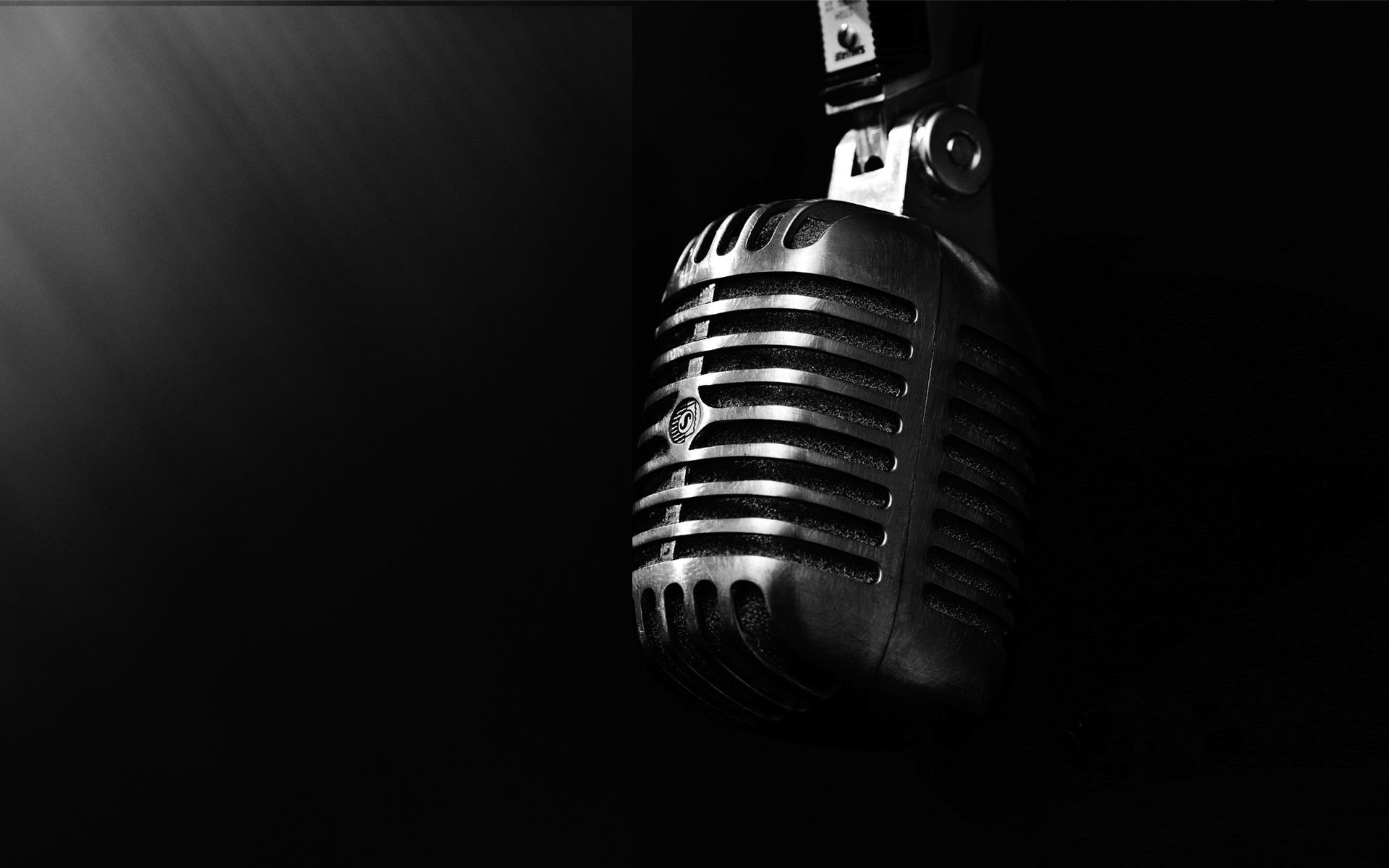 TV drama has entered its platinum age. Novels are being written by more diverse and talented authors than ever before. Even games are getting decent stories. But in the world of podcasts, dramas are being outearned and outlistened by their nonfiction counterparts. Why?

Here’s the easy answer: just as television killed the radio (drama) star in the 1960s and 1970s — with families turning their sofas and their attention to the captivating screens in their living rooms, and radio networks focusing on news, talk shows, and music — television is drawing attention away from podcast dramas.

True, podcasts are different from radio: they’re easier to distribute, cheaper to produce, more convenient to consume, and more diverse in form. But as freely-accessible audio content, they’re more similar than not. And while a few radio dramas remain on the loose, with BBC Radio 4’s The Archers attracting over four million listeners every episode and the Afternoon Play with one million, the field has never recovered.

And yet in the past year, we’ve heard predictions of an ‘audio storytelling renaissance’ emerging from studios like Gimlet, Panoply, Earwolf, Two Up Productions, and Night Vale Presents in the form of dramas like Homecoming, Fruit, Limetown, and Within the Wires.

So could it be true? Could we be witnessing the rebirth of audio dramas as mass entertainment? Or is this just wishful thinking from a genre riding on the coattails of true crime podcasts and talk shows? END_OF_DOCUMENT_TOKEN_TO_BE_REPLACED

Snap Judgment is the novel of podcasts for me – each episode is hard to get into, and each story can be intimidatingly unpredictable, as personal tales inevitably are. But overall, the podcast is surprisingly rewarding and consistent. That’s a real achievement compared to more highly-produced podcasts that are like crystals, almost too perfect and artificial in their construction – as Radiolab and Gimlet Media can be, for example.

So consider this a short note of appreciation for Snap Judgment. It’s not my favorite podcast but it does good.